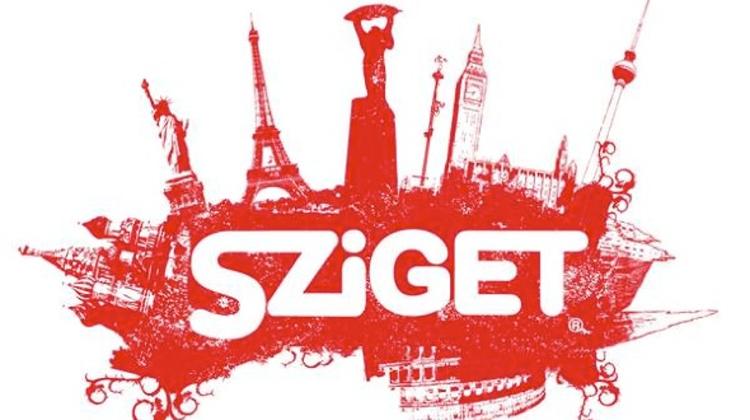 The Sziget 2014 festival will be held between August 11 and 18 in order to avoid overlaps with other international festivals, the chief organiser said on Monday.

By holding the event a week later than in recent years, Sziget 2014 will not overlap with festivals in Japan and America, and more international stars can be invited to play in Budapest, Károly Gerendai said.