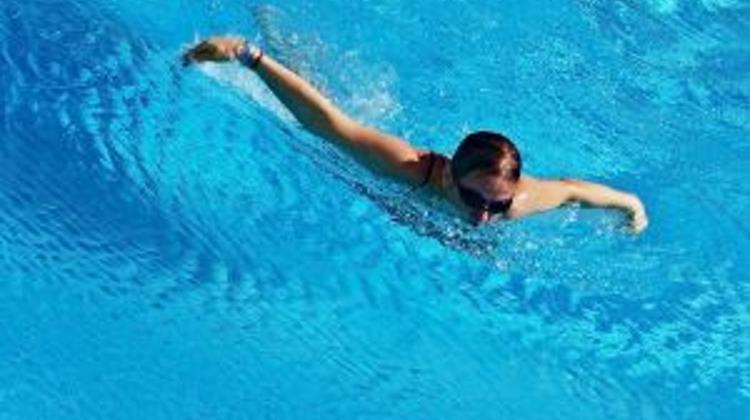 Particular focus was given to the planned new swimming complex that will host both major swimming events, he said.

Government commissioner and head of the National Sports Centre László Vígh said in February that the new six-floor swimming complex is set to become a new spectacle in northern Budapest, next to the current Dagály spa and is planned to be completed by the end of 2016.