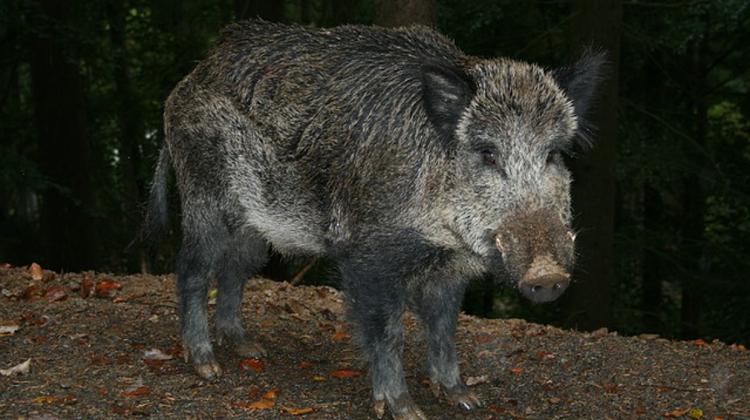 A wild boar attacked a cycling couple on a bicycle path between Nagymaros and Kismaros on the Danube Bend on Sunday afternoon, it was reported on Thursday. The incident was confirmed by the mayor’s office in Kismaros.

When the boar jumped suddenly out of a bush, the man managed to stay on his bicycle, but the woman fell to the ground with one of her feet trapped under the bicycle.

The boar struck the woman on her thigh with its tusk. The man jumped between them and struck the boar repeatedly on the head, until it eventually left.