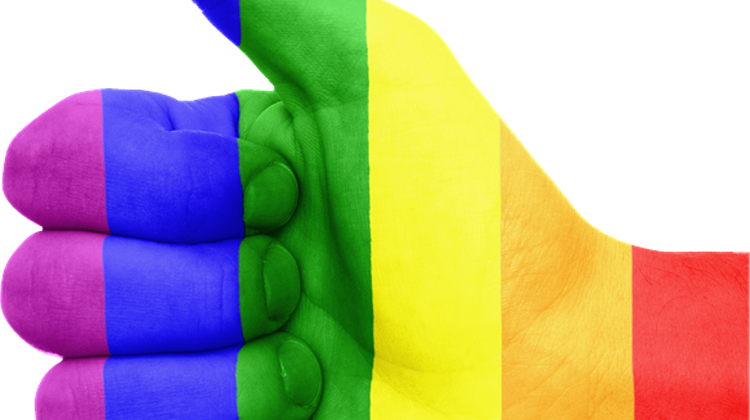 Twenty-five embassies in Hungary have expressed their support for the 20th Budapest Pride Festival in a joint statement. The embassies of Australia, Austria, Belgium, Brazil, Canada, Denmark, Finland, France, Germany, Greece, Ireland, Israel, Italy, Lithuania, Malta, Norway, Portugal, Slovenia, Spain, Sweden, Switzerland, The Netherlands, New Zealand, The United Kingdom and the United States signed the statement. The embassies conveyed their support to the lesbian, gay, bisexual and transgender (LGBT) communities in Hungary and “their right to express themselves peacefully and lawfully,” the statement said.

The embassies welcomed the Hungarian government’s commitment to supporting the above rights and its support in June 2011 and September 2014 of the United Nations Human Rights Council Resolutions on Sexual Orientation and Gender Identity, it added.

Further, the embassies said they looked forward to the events of the Budapest Pride, “which has the longest history of such events” in central and eastern Europe, and the respect of the Hungarian people for them.

They also trust that Hungarian authorities would “not to allow those of extreme views to disrupt what should and will be joyful occasions,” the statement added.

Press Release On The Occasion Of The 20th Budapest Pride Festival