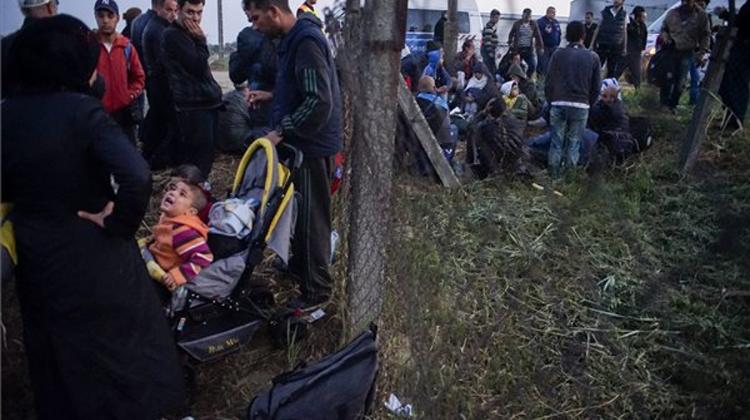 Some 50-60 members of the far-right group Betyársereg went to the Szeged train station on Monday to confront activists of MigSzol who are helping asylum seekers. After police arrived in strength the far right group split in to two groups. The situation remained tense, but no open conflict occurred.

Supporters of the radical organisation took photographs and made video recordings of activists and refugees.

MigSzol was formed as recently as June 28, but its members have already been attacked three times.

On Saturday evening skinheads arrived half naked with beer bottles and six or seven of them insulted the refugees and the activists before police eventually restored order.

One activist said incidents are taking a turn for the worse. As long as the number of police officers is the same as the number of Betyársereg members, there is no problem, but the question is whether this will always be so.

This news item is one of many published daily by HATC, a premier subscription news service which distributes English-language info about Hungary via email or fax. For a free trial of HATC follow this link and click on 'Free Trial Subscription'.
http://www.hatc.hu/freetrial.html