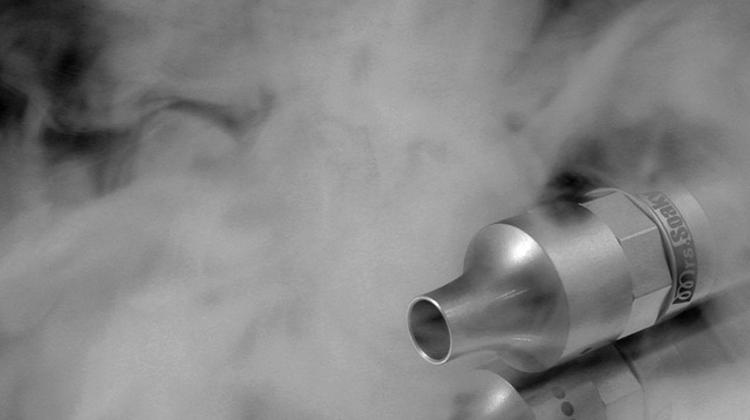 Hungary’s government plans to regulate sales of electronic cigarettes and cartridges, a draft bill posted on the government’s website shows. The bill would require makers and sellers of e-cigarettes and cartridges to register their products six months before bringing them to market and pay an “administration fee” to the state health-care authority. An impact study attached to the draft puts the positive fiscal impact of enacting the legislation at 5.5 billion forints in 2016-2019.

Makers or sellers of e-cigarettes and cartridges that fail to comply with the regulations could be fined up to 50 million forints, depending on the severity of the violation.