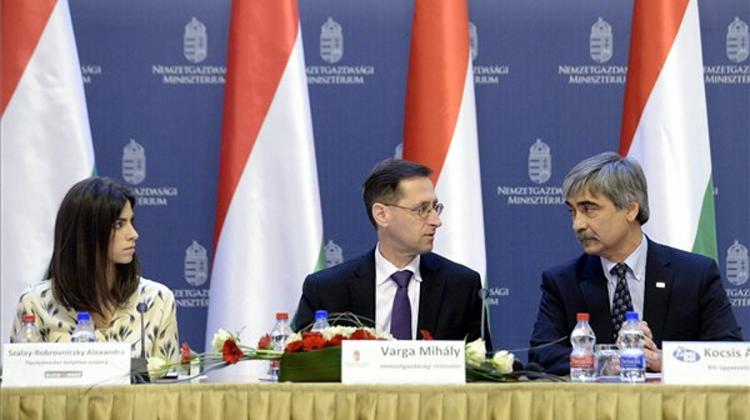 Budapest’s three big runs, the Telekom Vivicitta race, the Wizz Air Budapest Half Marathon and the SPAR Budapest Marathon Festival, drew more than 70,000 registered competitors last year, up 22% from the year before, according to the study.

The study shows 70% of marathon tourists who visit Budapest want to return to Hungary.