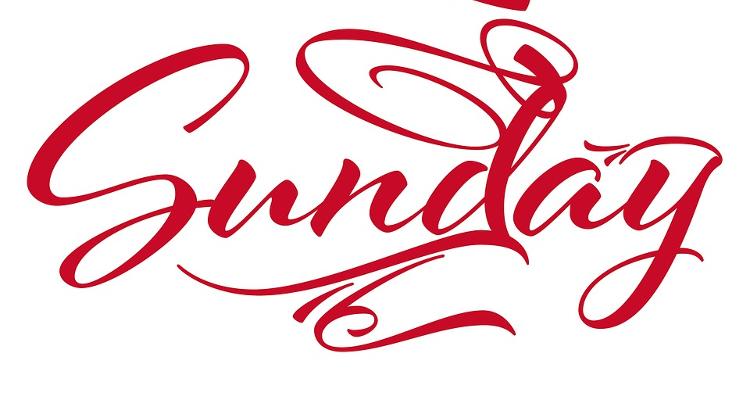 Large food retail chains responded coolly to the news that the law on restricting shopping on Sundays is to be repealed. Spar said it will do its best to establish conditions for Sunday reopening. Only those units will be opened where consumer demand justifies it, the company said, most likely in city centres and tourist areas.

CBA said it cannot prepare for Sunday reopening until the date is announced.

Aldi, Lidl and Tesco said separately that they will comply with the law and adjust accordingly when it comes into force.

Sporting goods chain Hervis said it is ready to open its 27 units this coming Sunday.

The cabinet has decided to repeal the law restricting shopping on Sundays in a move that will avert an almost certain defeat on the issue in a referendum promoted by the Socialist Party. The legislation will go before Parliament today and could already be in effect by next Sunday.

Announcing the decision early Monday afternoon in a break from a cabinet meeting, Cabinet Office Minister Antal Rogán said retail turnover and the number employed in the sector have risen since the shopping restriction took effect in March of last year, but after the Kúria approved a referendum initiative by the Socialists on the topic, the cabinet decided to eliminate the need for such a referendum.

“We have failed to convince ordinary people that the closure of stores on Sunday is beneficial for them,” he said. “We must realise in particular that women were not convinced, as many stressed that the ban on work on Sundays hampers everyday life for families,” he added, citing unspecified surveys.

Rogán also said substantial government funds will be saved if no referendum is held.

The bill could be passed by Parliament today and it could enter into force on the weekend, allowing shops to open from next Sunday.