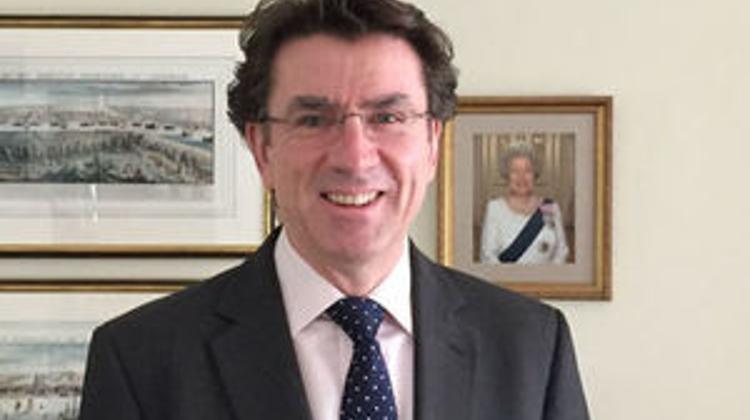 The Transatlantic Trade and Investment Partnership (TTIP), a free trade agreement being negotiated between the United States and the European Union, could create 20,000-30,000 jobs in Hungary, according to participants at a conference organised by the British Embassy in Budapest.

TTIP will help not just big businesses, it will give an advantage to SMEs, too, British Ambassador Iain Lindsay said.

Consumers will come out winners as well, he added. Márton Nagy, deputy governor of the National Bank of Hungary, said TTIP would have a positive impact on Hungary, especially its automotive industry, considering that European and German car manufacturing is more competitive than that of the United States.

Nagy at the same warned against a fast adoption of the trade pact, as that, he said, could hurt traditional industries, such as food industries, in Europe.

The US has more integrated large corporations which, entering the EU market, would “flatten” the smaller firms, he added. He said that the trade pact had a political angle, too: it would mean closer ties between the US and Europe, without Russia and China.