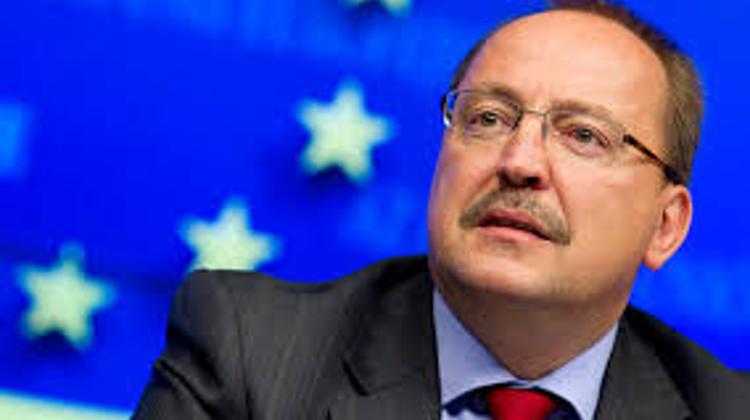 A ceremony to mark the 65th anniversary of the forced relocation of middle class citizens of Budapest under communism took place at the Budafok Lutheran church. The forced relocation was intended to intimidate the middle class at least, and to eradicate them at most, pushing them to the periphery for the long term, Zsolt Németh, the chairman of parliament’s foreign affairs committee, said at the ceremony.

The dignity of the intelligentsia and the middle class must be restored, he said, adding that the necessary economic foundations had already started to take shape.

The government of Imre Nagy brought an end to the practice of forced relocation in 1953, but those who returned were not given back their homes. A monument to the hundreds of thousands who were forced to relocate stands at the church in Budafok, in the south of the capital.