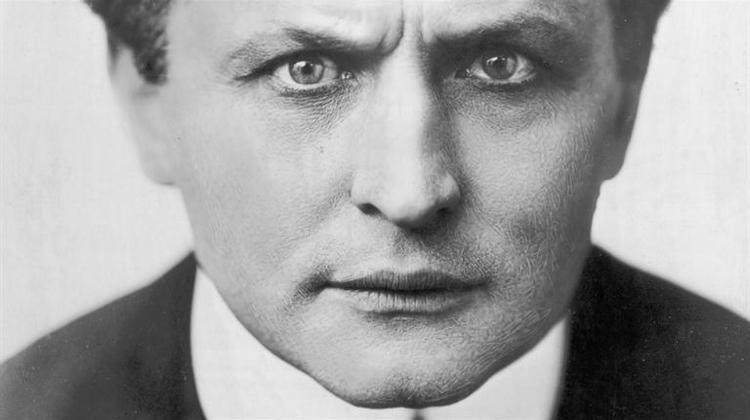 A museum opened in Budapest for Harry Houdini, the famed Hungarianborn illusionist known of his escape acts. Located in the Buda Castle, the House of Houdini museum has exhibited Houdini’s personal instruments including his handcuffs, straitjackets and books.

Speaking at the opening ceremony, Hungarian escape artist David Merlini, who has invented and created the museum, said that the exhibition also shows the props of a feature-length film that was made about Houdini in Hungary two years ago.

The museum also offers magician’s shows and interactive programmes to visitors and a stage to young magicians to try their skills.