Time To Tackle Commuting Head On 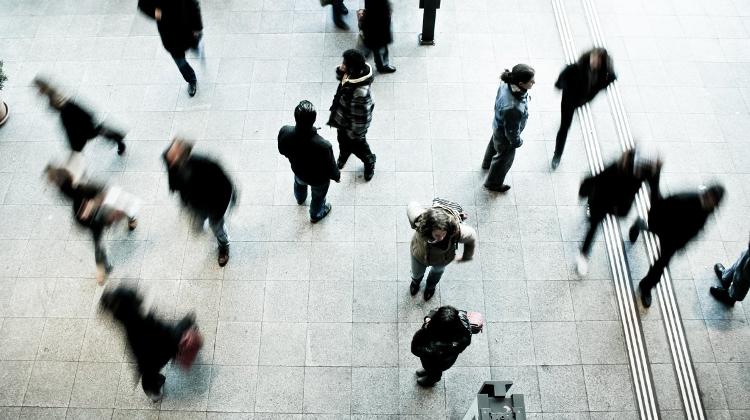 Commuting can not only have adverse health effects, but also endangers productivity, so businesses are under more pressure than ever both to cut time wasted this way and make their workers more satisfied, analysts say.

The average commuting distance for Budapest is 31 km, but some will come from as far as 80 km away on a regular basis, according to a 2016 report by the Hungarian Central Statistical Office. Masses of people involved in the phenomenon, since the ratio of commuters from the capitalʼs catchment area accounts for 79.9% of the total number of employees in the whole city.

As shown by a survey conducted by Regus, which bills itself as the worldʼs leading provider of flexible office solutions, people would be a lot happier if they had to spend less time and money on such activity. The daily commuting was blamed for decreasing effectiveness by 37% of respondents, whereas 27% of them expressly despise it and deem it a waste of precious time.

“Businessmen all over the world are expected to be reachable at all times, but everyday commuting causes their performance to drop in a subtle way and to a greater extent than not having their smart phone on them. Responsible firms now make sure that their employees have more free time or can sleep in the morning. Therefore, it is worth to allow them to work from home or a place closer to it,” says Nikoletta Ispánki, country manager of Regus.

Commuting can be associated with several health problems such as high blood pressure, depression and sleeping disorders, so it is little wonder that just 12% of those polled by Regus in Hungary consider going to and from work as part of their free time, and merely 21% of businessmen agreed with the statement that work can be done effectively during that time of the day.

Ford has even created an online calculator where you can enter the specifics of your commuting habits and see how much money and time has been wasted in your lifetime, and how much will be over the course of your full working life. To make you feel worse, it also works out how big an apartment you could buy for that amount in Bali. As if to compensate for that, smart solutions are listed that may help you become more efficient and help you tackle the commuting issue.

Regus, the company behind the research, adds that offers different types of offices, including mobile and virtual ones, for SMEs, corporate giants and private individuals under flexible conditions, including on a part-time basis, at nine locations across the Hungarian capital.