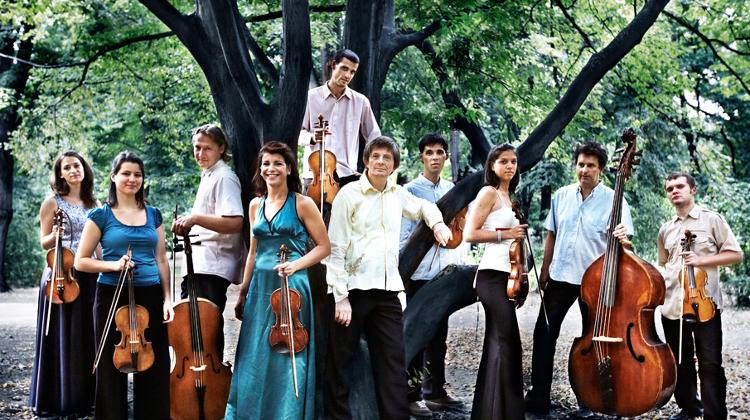 Perhaps the most glittering achievement of the three-decade-old Concerto Armonico Budapest, which is headed by internationally-renowned harpsichordist Miklós Spányi, is the 20-disc series containing the complete keyboard concertos of Carl Philipp Emmanuel Bach.

These recordings are considered by both the music profession and critics worldwide as being a milestone in the interpretation of 18th-century music.

Nothing better shows the scale of the undertaking than the fact that, after being launched in 1994, it took a whole decade to record the entire series, before finally being concluded in time for the 300th birthday of the composer (who was the second son of Johann Sebastian Bach).

The energetic and precise performance style of the ensemble consistently captivate audiences, in addition to which it is clearly apparent that the musicians themselves always thoroughly enjoy their ‘work’.

The programme of the ensemble, which has recently undergone ‘rejuvenation’, includes Händel organ concertos interspersed with concertos for four violins by Vivaldi.

The Approach of Christmas with Violins and Organ