Hungarian Parties To Discuss Nominations For Next President In February 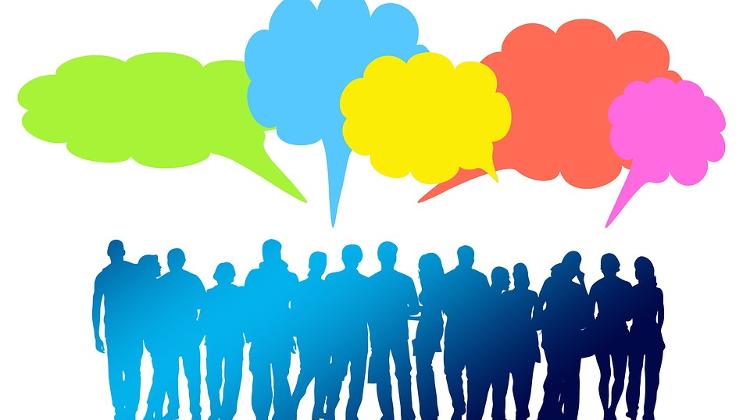 Hungary’s parliamentary parties will start negotiations concerning the election of the country’s next president in February next year, Lajos Kósa, group leader of ruling Fidesz, told a press conference on Friday. The mandate of János Áder, Hungary’s incumbent president, will terminate in May 2017. Kósa called “unfounded” allegations that Human Resources Minister Zoltán Balog could follow Áder in the post.

Kósa noted that the election itself will take place during parliament’s spring season, the plenary sessions of which will start on February 20. Under the constitution, parliament is obliged to elect the next president 30-60 days before the incumbent president’s term is over.