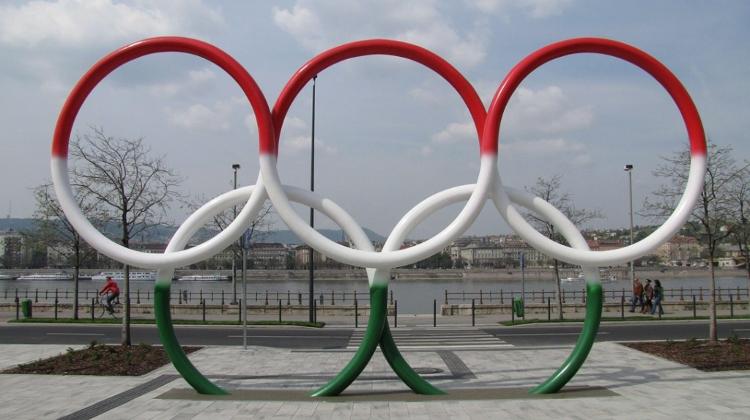 A centrist analyst believes that the cause of the 2024 Budapest Olympic Games is irrevocably lost, as it has lost popular support in the Hungarian capital. He lays the blame on the promoters themselves.

Either it will be scrapped by a referendum, he continues, or by the International Olympic Committee, which will double-check the results of Hungarian public opinion polls which show that the bid is supported by a mere quarter of the inhabitants of the Hungarian capital.

Six months ago, Török recalls, the public mood was favourable to the Olympic bid. The promoters, he suspects, have done a dismal job over the past months, largely by over-politicising the project. Instead, they should have sent an inclusive and non-partisan message by placing independent personalities at the helm of the initiative.