Spring Has Come, Green Bubi Public Bike Fleet Is Back In Full Force 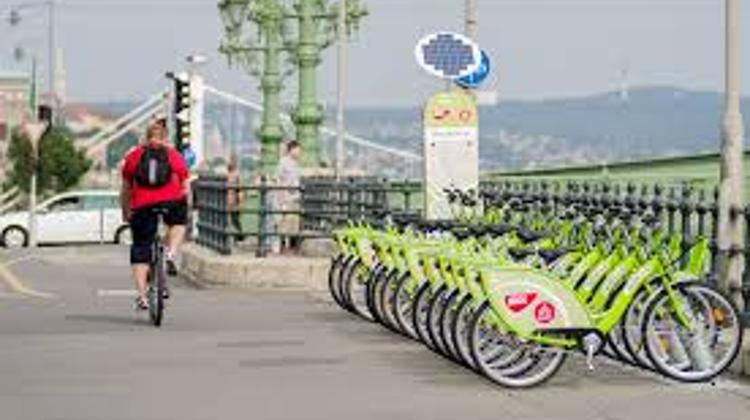 The winter operation of MOL Bubi has ended, so all the public bicycles are back in service now after having been inspected and undergone the necessary repairs during the winter.

In spring, more and more users hop on public bikes, so the good news for them is that currently a total of 1,286 bicycles are available at 112 docking stations.

In the early summer, the scheme is planned to be expanded with 12 new docking stations on Margaret Island as well as in District 13, in time for the FINA World Aquatics Championships (14-30 July) to be held in the vicinity, followed by further new stations in the second half of this year and in 2018.

Along with the installation of the new docking stations, the number of bikes will increase as well.

During the low season, check-ups and required repairs were carried out on the MOL Bubi fleet: the bicycles were equipped with new grips, baskets, bells, headlights and cabling.

We are confident that the recent user-friendly upgrades will contribute to the growing enthusiasm of the system’s customers.