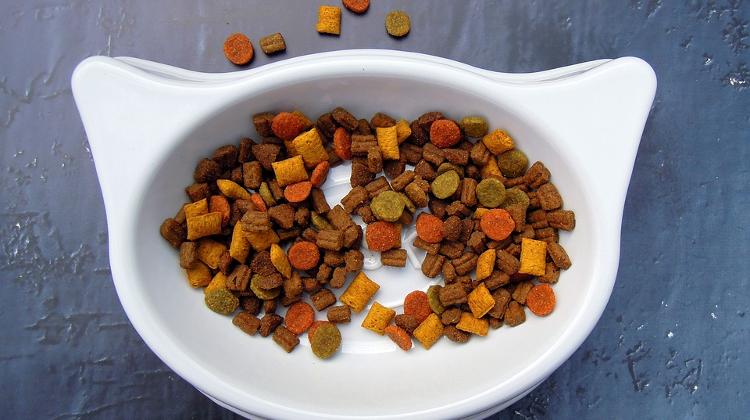 U.S.-based manufacturer Mars has announced it will invest HUF 1.5 billion in installing new production equipment at its Hungarian pet food plant, raising the headcount by 70 to around 900, according to Hungarian online news portal index.hu.

The plant has been in operation since 1993 in Bokros, southeast Hungary. So far the plant has produced animal food such as treats; however, due to new machinery the Hungarian unit expects to manufacture chews that improve the teeth condition of dogs.

The plant exports 150,000 tonnes of pet food a year to 25 countries in Europe and across the world, Hungarian news agency MTI reported. The companyʼs Budapest-based trade unit employs more than 100 people, MTI added.

Mars is more than a hundred years old, famous not just for the well-known chocolate brand that bears its name, but also for brands such as Uncle Benʼs, Orbit, Pedigree and Whiskas, according to MTI.