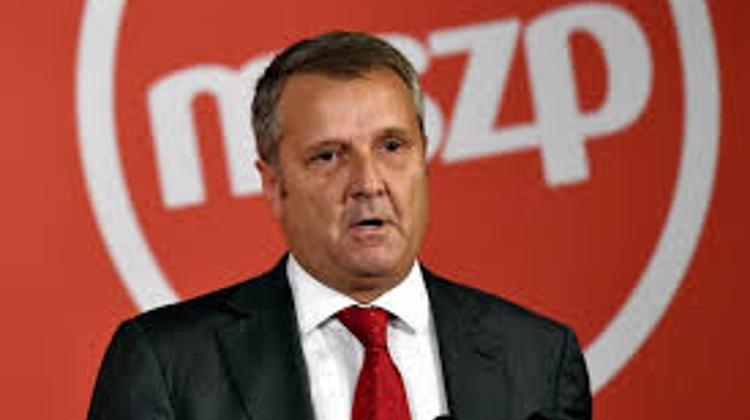 The opposition Socialist and LMP parties criticised the Hungarian government’s foreign policy for what they see as moving Hungary closer to “military dictators” and regimes that “trample on human rights”.

Reacting to Prime Minister Viktor Orbán’s talks with Egyptian President Abdul Fattah al-Sisi, the Socialists said that while Orbán “is working on disrupting the unity of the European Union”, he “is putting a lot of effort” into getting into the “club of dictators”.

A look at the slate of world leaders Orbán has “cozied up to” over the past few months will “tell us where Hungary is heading,” Socialist Party leader Gyula Molnár said.

After Russian and Turkish presidents Vladimir Putin and Recep Tayyip Erdoğan, Orbán has now “met the leader of a military state” while Foreign Minister Péter Szijjártó recently paid visits to Uzbekistan, Tajikistan and Kazakhstan, he said.

Molnár said it was a “serious political and historical error” to say that these states “should be seen by Hungary as examples to be followed”.

Green LMP said it considered the government’s “hosting military dictators and those trampling on human rights” instead of working to strengthen the EU’s joint foreign policy “harmful” for Hungary.

LMP national board member Péter Ungár asked how the upcoming visit of Israeli Prime Minister Benjamin Netanyahu could be aligned with Hungary’s “eclectic” foreign policy which he said recently included Hungary signing a nuclear cooperation deal with Iran, a visit by the prime minister to Turkey and most recently a visit by the Egyptian president.