Local Opinion: Hungarian GDP Grows By 0.9 Per Cent In Q1 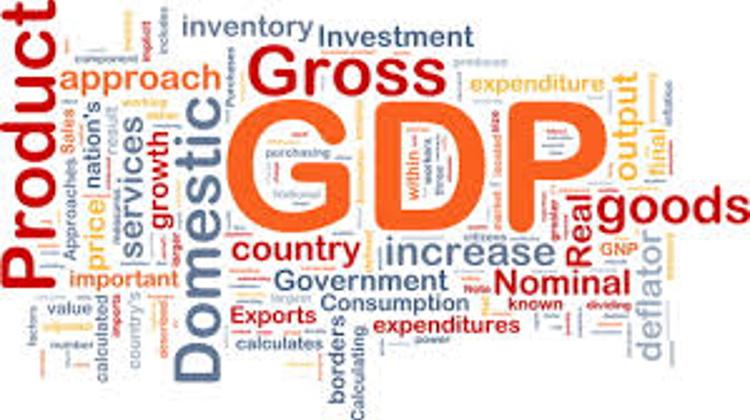 Although the growth rate for the first quarter of 2017 is slightly beneath the expectation of experts, analysts agree that the government’s objective of 4.1 per cent growth can still be achieved in 2017.

The Hungarian Statistical Office on Wednesday published its GDP data for the first quarter of 2017. In the first three months of the year, the GDP grew by 0.9 per cent. The volume of GDP growth now stands at 3.2 per cent year-on-year. The Q1 growth data is slightly lower than expected, but the government maintains that it is in line with its projection, and economic growth will be 4.1 per cent in 2017.

Magyar Hírlap’s Gábor Putsay contends that the GDP data is an indication that the Hungarian economy is on a steady growth path. The pro-government analyst underscores that industrial output is growing fast, the unemployment rate is low and spending is kept under control.

All this bolsters the expansion of the service sector, Putsay notes. He finds it particularly good news that one thousand billion forints worth of investment was realized in the first three months of 2017, due to EU funding and the government’s family subsidies.

Napi.hu, on the other hand, finds the growth data disappointing. Napi.hu points out that slower than expected growth can be explained by lower agricultural output and sluggish consumption. Nonetheless, according to the experts cited by Napi.hu, the government’s projected 4.1 per cent growth for 2017 can still be achieved if EU funding is spent at a fast rate.