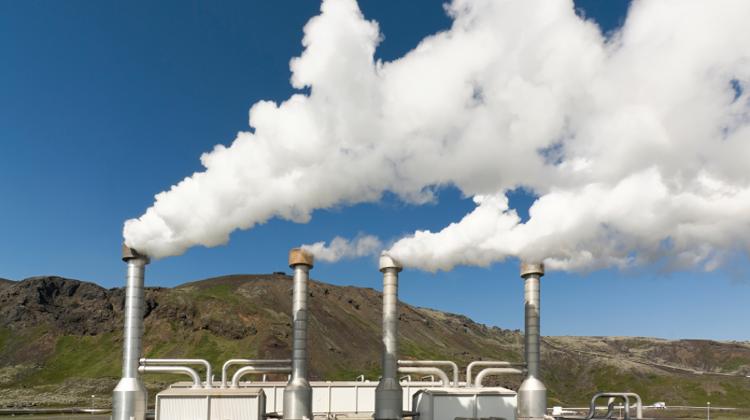 Hungaryʼs first combined geothermal heat and power plant in Tura, in Pest County northeast of Budapest, is currently at the commissioning phase, with the official start of operation planned for November, according to reports.

According to information released by Singapore-based geothermal developer KS Orka, the combined heat and power plant will have 7 MWth heating and 3 MW power capacity.

KS Orka plans to build up a portfolio of power plants in Southeast Europe with a total of 280 MWth heating and 100 MW power capacity before the end of 2021.

The foundation stone of the geothermal plant was laid in Tura last June, according to an earlier report on the website of the Hungarian Investment Promotion Agency (HIPA) dated June 29, 2016. Based on Icelandic technology, the project was given a capital injection by the HIPA and subsequently KS Orka purchased a 51% share from the Hungarian developers.

The technology comes from Iceland, where the heating of buildings is 90% solved through similar technology, and where 99% of power generation is based on renewable energy sources, said the report.

KS Orka revealed in May that the project company had signed an agreement on financing the facility with Erste Bank Hungary.