Local Opinion: Lessons Of The Catalan Referendum For Hungarian Minorities 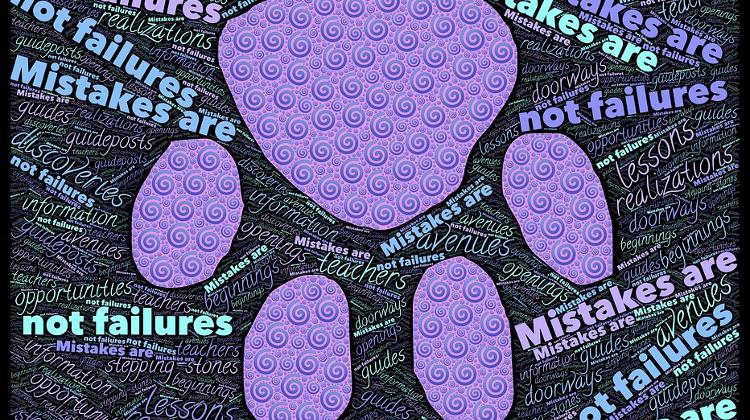 A liberal analyst deplores the unilateral move by Catalonia’s leaders towards independence, while a pro-government commentator is more sympathetic. Both agree, however, that it has created further difficulties for trans-border Hungarians seeking autonomy.

On 24.hu, András Keszthelyi, who served as a leading PR strategist under the last two left-wing Hungarian governments, has very serious doubts about the legitimacy of the referendum in Catalonia. He remarks that the Spanish-speaking half of Catalonia’s population has no access to teaching in their mother tongue and must put up with two lessons of Spanish per week. That is, Catalans do not represent an oppressed minority whose drive for independence he could support.

He believes the declaration of independence will not materialise in the foreseeable future, but the damage it has left behind is already palpable. The main victims of Catalonian separatism, he continues, are national minorities in other European countries.

How can a Turk in Bulgaria, a Russian in Latvia or a Hungarian in Transylvania argue for autonomy now? How can they demand more rights, if the majority population suspects that what they actually want is not autonomy but separation? On the other hand, he concludes, the European Union already has big enough problems to tackle, and is therefore not in the least inclined to support such endeavors.

In Demokrata, Balázs Ágoston also points out that the events in Catalonia have significantly narrowed the room for manoeuvre of the Szekler Hungarian majority in Romania, who are seeking autonomy. Hungarians in Romania have for decades brought up the example of Catalonia as a successful model of regional ethnic autonomy which did not threaten the unity of a country.

That argument has never proven convincing for the majority of Romanian politicians who regarded autonomy as the antechamber of secession. Now, Ágoston remarks, they certainly see their opinion confirmed by the developments in Catalonia. Quoting Hungarian diplomats, he thinks Hungary can expect a hardening position on the part of the European Union as well with regard to ethnic minority rights, at least for a long time to come.

The EU position has mainly followed the rigid French line and in addition, after Brexit, minorities will ‘miss the sober voice of Britain’. Szekler autonomy will be considered a local, unimportant issue ‘for which not even blood is spilt’ and which will thus remain well below the radar.

Nor do Hungary’s V4 partners feel competent in that issue and thus the maximum Hungary can achieve is consolidating the rights of ethnic minorities to be taught at school in their mother tongues. In opposing the fresh law adopted in Ukraine which restricts those rights, Ágoston writes, Hungary could even count on Romania’s partnership, since there is a sizeable Romanian minority in Ukraine.