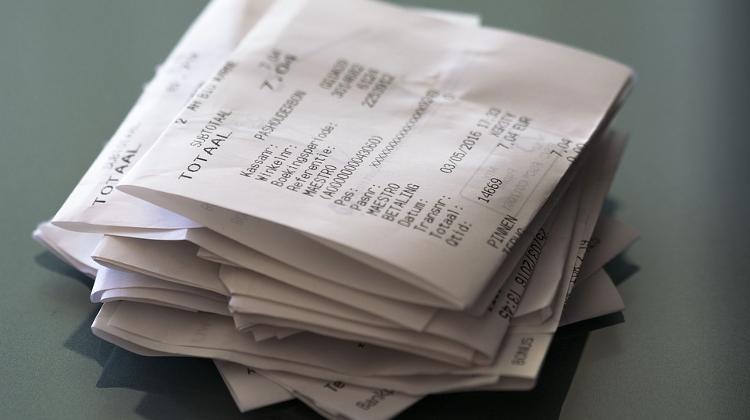 Per capita purchasing power has jumped above EUR 6,000 in Hungary, which is still less than half of the European average. The countryʼs ranking has not moved from 30th among 42, according to a report by market researcher GfK.

Hungarian per capita purchasing power has grown more than 10% year-on-year, from EUR 5,549 last year to EUR 6,204. The European average is EUR 13,937, a 1.9% increase, according to figures released by GfK and quoted by online current affairs site hvg.hu.

The richest country by GfK calculations is Liechtenstein, with purchasing power per capita of EUR 63,267, ten times the Hungarian figure. At the bottom of the ranking lie Ukraine and the Republic of Moldova, with just EUR 949 and EUR 1,441, respectively.

As for other settlements outside Budapest, the highest purchasing power was measured in Paks, where Hungaryʼs sole nuclear power plant is located, and in Üröm, Nagykövácsi, Budaörs and Solymár, all essentially commuter towns on the outskirts of the capital.

For a more detailed, related analysis about the perception of quality of life in Hungary, see todayʼs report on the OECD survey results.