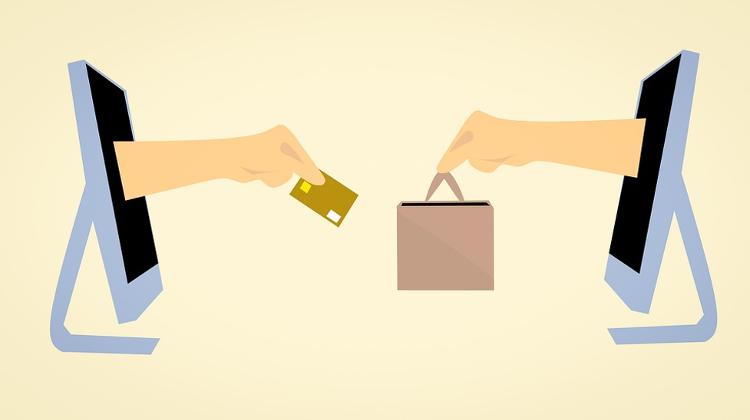 Around 39% of Hungarians shopped online during 2017, well below the European Union average of 57%, show survey data compiled by Eurostat, the European Unionʼs statistical office. The share of online shoppers varies widely among member states.

In Romania the rate was as low as 16% and in Bulgaria it was only 18%, but it was as high as 82% in the United Kingdom and 81% in Sweden, national news agency MTI cited the data as showing.

The most popular types of goods and services purchased online in the EU were clothes and sporting goods, followed by travel and holiday accommodation.

The main reasons given for not making purchases online were a preference for shopping in person in order to be able to see products before purchasing them, out of loyalty to shops, or by force of habit.

Data show that around 79% of Hungarians used the internet within the 12-month period, which is also below the EU average of 85%, but the difference is much greater when it comes to e-shopping.