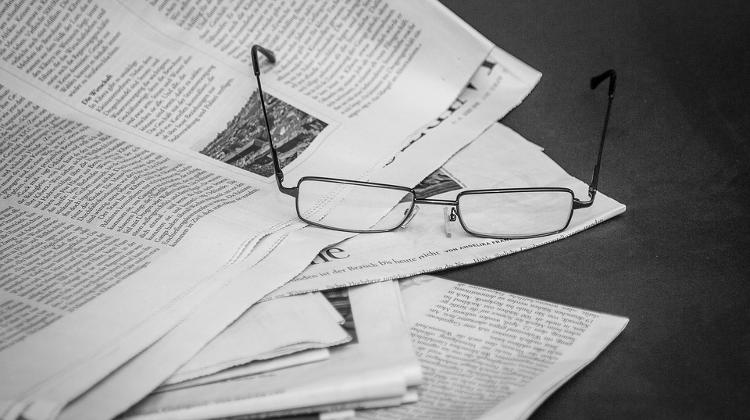 A new ruling by the European Court of Justice prohibiting the use of psychological examinations to verify the sexual orientation of asylum seekers could open the doors to migrants entering Hungary, daily Magyar Idők said. Justice ministry state secretary Pál Völner told the paper that the court had passed its ruling with prior consultations with experts.

If the tests used in asylum procedures are not reliable, this should be declared by psychologists rather than judges, he added. “We are aware of a significant part of migrants lying about their age and origin. Similarly, they could also lie about their sexual orientation,” Völner said.

The paper said “it is a major danger that more and more migrants will turn up at the Hungarian border declaring themselves to be homosexual, which means they must be admitted”.

Relevant international agreements prohibit the return of migrants to countries where their lives or health could be threatened and many African countries persecute homosexual relationships, it added.

The Thursday ruling was made after a complaint by a Nigerian national whose asylum request had been turned down by Hungarian authorities.

The man had sought asylum in Hungary, saying that he had been persecuted in his home country because of his homosexuality. The Hungarian authorities called in a psychologist, who could not verify if the man was indeed homosexual, and his application was turned down.

The decision was reviewed by a Hungarian court, which escalated the case to the EU’s top court. The Luxembourg court said that psychological testing would impact a person’s “most intimate aspects of life”, and while law courts have an opportunity to seek advice from experts such as psychologists, the fundamental rights of persons, as outlined in the EU Charter, must stay inviolable.

The court also suggested that the reliability of psychological reports was limited and national authorities could rely on the logic and credibility of the applicant’s claims.