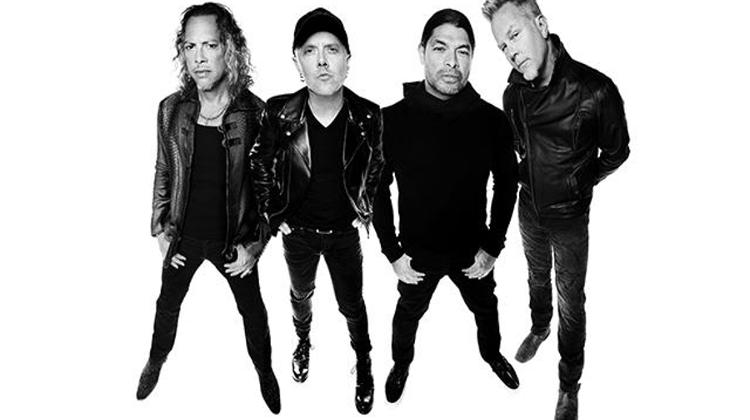 Fans of band Metallica were in heavy metal heaven at this gig by the legendary American band, in Hungary again after an eight year wait. Check out the vid below from this mega gig at the Papp László Sports Aréna on 5 April.

Considered by fans as the most popular band in the world, they hit the stage in Hungary for the sixth time on the European leg of their tour centred around the bands latest album, Hardwired…to Self-Destruct.

The last time Metallica played for a Hungarian audience of 40 thousand people it was in the Puskás Ferenc Stadium in May 2010 to celebrate their album, Death Magnetic.

Nothing else matters, as the song goes, and as the recent live recording below shows.