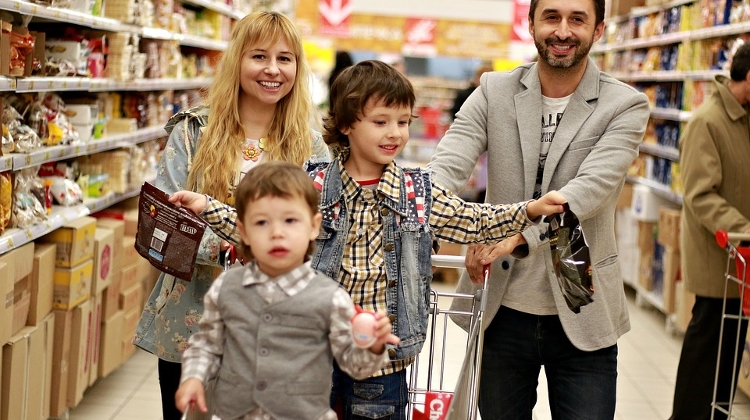 Last year EU development funding, increased investments and a rise in household consumption drove FMCG spending. The frequency of household purchases was down, but consumers spent 8% more on a single purchase than before, according to GfK, cited by business news portal vg.hu.

Hypermarkets still accounted for 24% of all FMCG turnover, the market share of discount stores rose from 19% to 21%. Supermarkets had a 17% market share and retail chains 13%.

GfK said there could be a further moderate increase in FMCG spending this year, although spending could rise faster in other countries of the region.