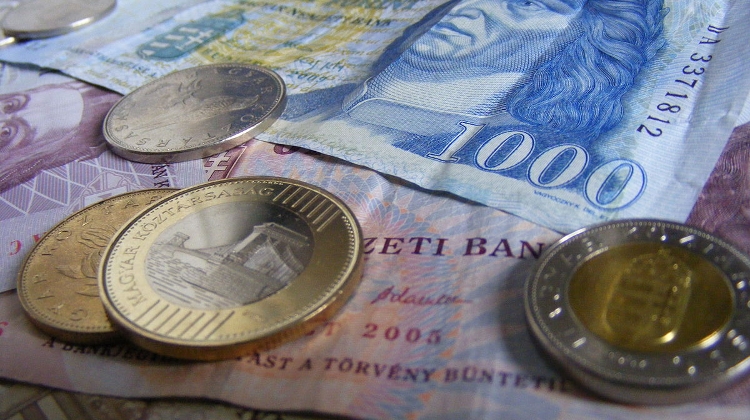 The Hungarian forint fell to its weakest level against the Euro in two years, trading above the 317 level on Tuesday.

Analysts say the weakness is due to wider negative sentiment regarding emerging markets, Portfolio writes.

The forint has been resilient despite negative news. Its 2.1% decline in the last four weeks is not as great as the 2.8% depreciation of the Polish zloty or the Turkish lira which remains under heavy selling pressure, the website adds.

Conflicts between the government and the EU on issues such as the rule of law may further weaken the currency, Portfolio adds.

Rising global interest rates at a time when Hungarian yields remain low may further erode the risk premium on Hungarian assets, according to Portfolio.