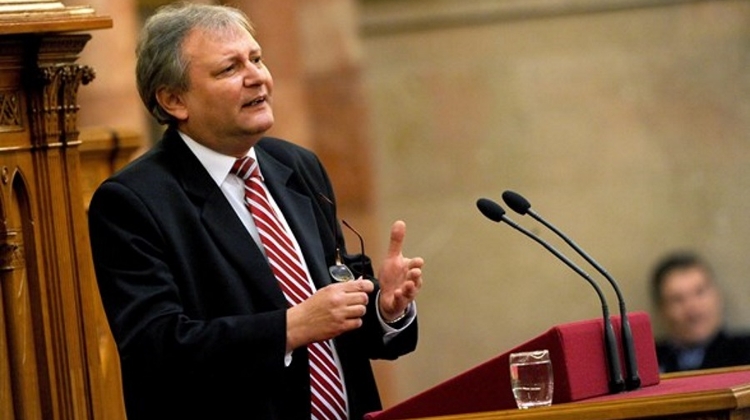 The defeat suffered by leftist parties at April’s general election was a tragic development but not a fatal blow to the opposition Socialists, the head of the party board said after a meeting of the body.

István Hiller said five people were in competition for the post of Socialist leader but he was not among them.

The board meeting assessed April’s election results and noted that the Socialists maintained their place in parliament and the majority of Socialists at the meeting supported the view that they should maintain an alliance with the opposition Párbeszéd, Hiller said.

Most Socialists also believe that party organisations in small and medium-sized towns around Hungary need to be rebuilt in order to strengthen the party, he added.