Judges’ Independence In No Way Under Threat, Says OBH Head 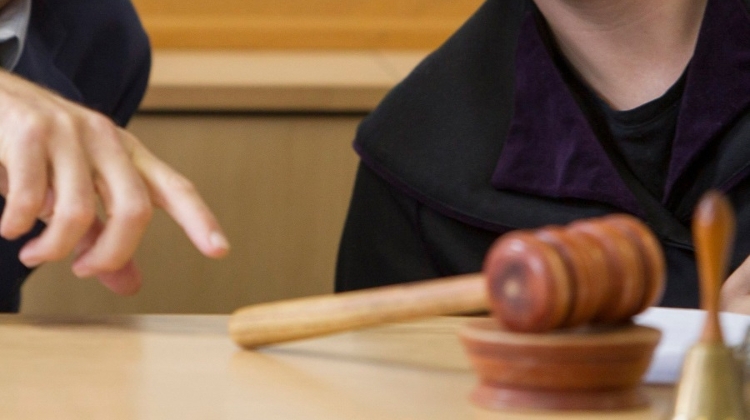 The head of Hungary’s National Office for the Judiciary (OBH) insisted that plans to give administrative courts structural independence in the judiciary system pose no threat to the independence of judges in an interview broadcast on public radio on Sunday.

The practice of deciding cases in a higher administrative court was ended in Hungary in 1949, but the question has been on the agenda since 1990, Tünde Handó said on Kossuth Rádió.

“Now we’re practically returning to our traditions,” she added. Forums that deal with judgements on administrative matters, in the form of independent judicial bodies, are present all over Europe, Handó noted, conceding that this is a “sensitive area” as the matters they weigh affect the operation of the state.

Responding to criticism by the opposition, Handó offered her assurances that anybody sitting in the judge’s seat would take a decision based on the law and the facts. “The point is that I am certain nothing is threatening the independence of judges,” she added.