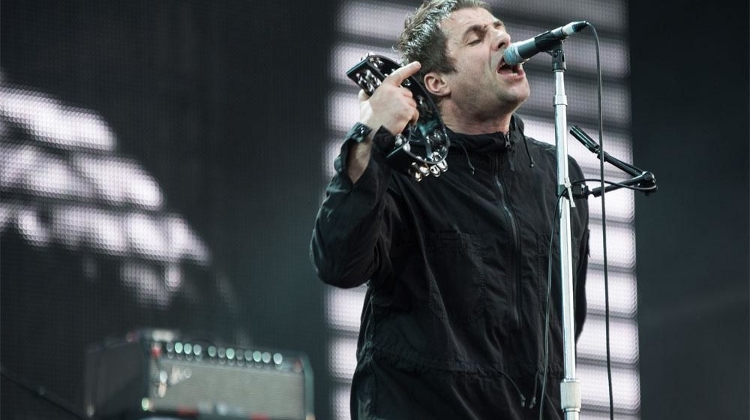 William John Paul Gallagher, better known as Liam Gallagher, is an English singer and songwriter. He rose to fame as the lead singer of the rock band Oasis, and later served as the singer of Beady Eye, before performing as a solo artist after the dissolution of both bands.

Although his older brother Noel wrote the majority of Oasis' songs, Liam penned the singles "Songbird" and "I'm Outta Time", along with a string of album tracks and B-sides.

Noel departed Oasis in 2009 and formed Noel Gallagher's High Flying Birds, while Liam continued with the other former members of Oasis under the Beady Eye name until they disbanded in 2014.

His debut solo album As You Were was released 6 October 2017, which proved to be a critical and commercial success, topping the UK Album Chart and being certified Platinum.