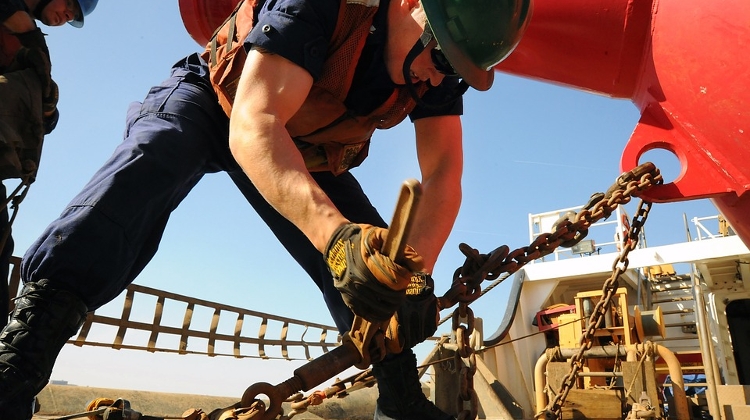 Output of Hungary’s construction sector jumped by an annual 28.2% in June, rising at the fastest rate since January, data released by the Central Statistical Office (KSH) show.

Output of the buildings segment was up 15.2%, lifted by construction of schools, factories, stores and homes, KSH said.

Civil engineering output increased by 48.8%, supported by road, railway and utilities projects, it added. In a month-on-month comparison, construction output rose by 7.2%, adjusted for seasonal and workday effects.

Order stock in the sector was up by 62.1% at the end of June from twelve months earlier. Stock rose by 7.5% in the buildings segment and by 82.9% in the civil engineering segment.

New order volume edged up 0.6% as new orders for buildings fell by 12.1%, but civil engineering orders rose by 8.1%. Commenting on the data, the information and technology ministry said in a statement that EU funds and government measures drove the growth.

Indicators such as the order stock, which jumped by 62.1% since the same period last year, forecast sustained growth, the ministry said.

A large section of the stock are high-value contracts on transport infrastructure developments, it said. The real estate market shows the beneficial effects of government measures, the statement said.

Fully 3,394 homes were handed over to their owners in the first quarter of 2018, an unprecedented growth of 65% in annual comparison, the ministry said. The number of construction permits and registrations of non-permit mandated construction works have grown by 3.4% from a very high base in 2017, the statement said.

Industry analysts said that the sector is expected to grow vigorously even on the high base of the 2017 expansion.

Takarékbank analyst András Horváth said robust growth had returned to the sector. The full-year growth is expected to be over 15%, he said. K and H Bank chief analyst Dávid Németh put the rise for the full year at 10 to 20%.