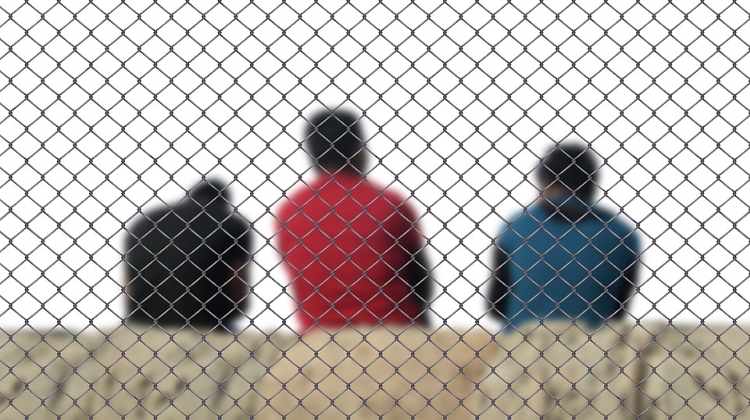 All asylum seekers staying in a transit zone on Hungary’s southern border are eligible for care services and are receiving these services, the Government Information Centre has said.

The agency reacted in a statement to recent press reports saying that Hungarian authorities were refusing to provide food to some asylum seekers in the transit zones.

The Government Information Centre said reports about the lack of services in transit zones were based purely on lies by “Soros organisations” and were parts of these organisations’ efforts to discredit Hungary.

The Hungarian state spends more than an annual 700,000 forints (EUR 2,160) per capita on services for asylum seekers, the statement said. If a request for asylum is rejected, the asylum seeker who submitted it must leave the transit zone, they added.

The laws pertaining to the care of asylum seekers and their implementation have not changed over the last several days, the centre said.

On Thursday, the European Court of Human Rights (ECtHR), acting on a request by the Helsinki Committee, a rights group, ordered Hungary to provide food to rejected asylum seekers who have submitted an appeal and are still staying in the transit zones.