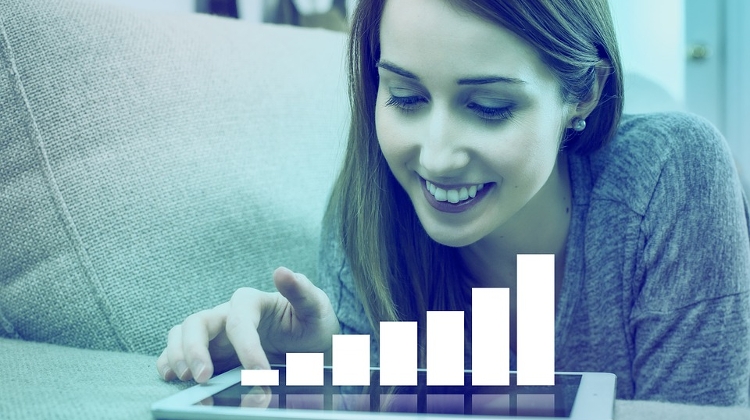 A left-wing analyst thinks that the Hungarian economy will underperform official expectations. A pro-government economist finds it unfair for the EU to criticize Hungary.

Népszava’s Miklós Bonta interprets Standard and Poor’s Friday decision to affirm Hungary’s sovereign credit rating rather than upgrading it as an indication of grave economic challenges ahead. The left-wing analyst points out that S&P is sceptical about the sustainability of the fast growth rate projected by the Hungarian government.

Bonta contends that the main reasons for the credit rating company’s reluctance to upgrade Hungary are unfavourable demographic trends and corruption. He notes that the deficit in the first eight months of the year has already exceeded the total deficit budgeted for 2018. Bonta speculates that the government has increased spending in order to channel public money to its loyal entrepreneurs before EU cohesion funds run out.

In Magyar Idők, Péter Novoszáth finds it reassuring that Poland and Hungary have reported the fastest growth rates in 2018 within the EU. The conservative economist recalls that Hungary’s GDP was 4.6 per cent higher in the second quarter than last year. Prudent spending and fast growth have enabled the government to reduce poverty, Novoszáth adds, suggesting that between 2012 and 2016, a total of 1.3 million Hungarians were elevated from poverty.

In addition to reducing poverty, fast growth will result in higher wages; more investment throughout the public sector, including health care and more lavish family subsidies. In an aside, he wonders why the EU keeps criticizing Hungary and Poland, despite their healthy economies.

As a possible explanation, Novoszáth claims that the EU authorities punish governments that fight global elites who are interested in keeping Europeans in poverty, whether by economic means or by keeping borders open to poor migrants from Asia and Africa.

The slower economic growth is, the easier it is for elites including the EU leadership and George Soros to pressure nations into submission, keep them in poverty and force migrants onto them, Novoszáth contends.