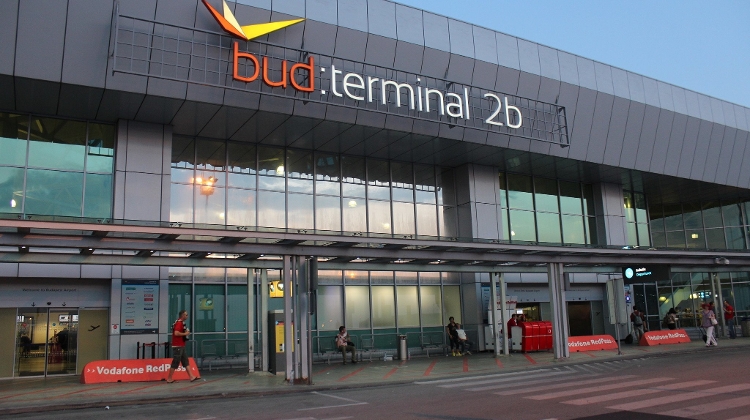 Terminal 2B of Liszt Ferenc International Airport was shut down briefly late Wednesday because of an overheated container of an isotope, a spokesman for the National Directorate General for Disaster Management told MTI.

Authorities were informed of the overheated container and took restrictive measures to the necessary degree, said Marton Hajdu.

Kurucz confirmed that the container contained the isotope iridium. At no time were passengers in any danger, he added.

The National Ambulance Service told MTI that there were no injuries at the airport and nobody had been brought to hospital from Liszt Ferenc.

MTI learnt that the container had been shipped from Dimitrovgrad, in Russia, via Istanbul. The delivery was bound for the Hungarian company Izotop Intézet, a staff member told MTI.

The company stressed that such increases in temperature are natural for deliveries of fissionable material.

A physicist of the National Public Health Institute’s department of radiobiology and radiohygiene told MTI that the container was not damaged and measurements carried out on the spot confirmed that no radioactive material escaped from it.

The reason for the restrictive measures was that it was hotter than the environment, Ádám Salik said, adding that this was a natural development considering the high volume of isotope being transported. It contained 465 TBq of iridium-192 isotope, he said.