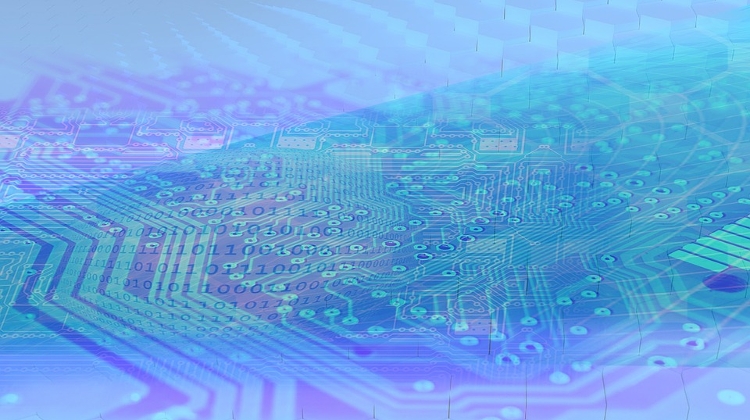 According to a survey by U.K. industrial component supplier RS Components, Budapest ranked 70th out of 90 cities on a list of best places for tech lovers.

The Hungarian capital performed particularly well in the category of internet speed, achieving a high score for both mobile and fixed broadband speed. However, the lack of electric car charging stations and relatively low tech wages hold the city back, according to the rankings.

While missing out on a high ranking, Budapest did score higher than its V4 capital peers Bratislava, Prague, and Warsaw. Perhaps more surprisingly, Milan was also ranked four places behind the city.

The top three consists of Amsterdam, Philadelphia, and Oslo. The survey found Panama City the worst place for tech lovers.