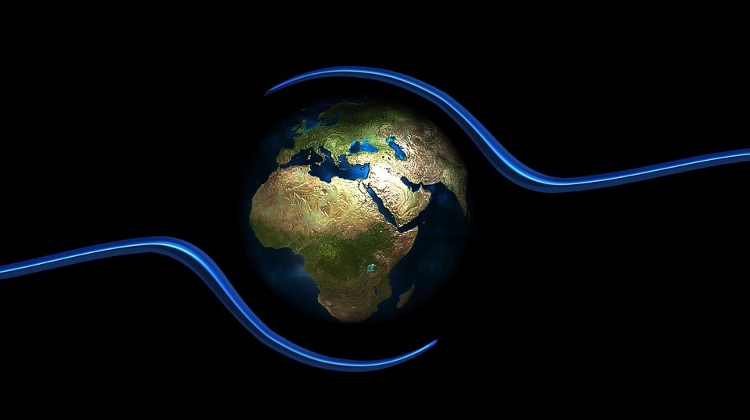 A number of major Hungarian cities joined an international climate protection initiative. The 23 cities belonging to the Association of County Seats (MJVSZ) signed up to the Under 2 coalition, Károly Szita, the association’s head told a press conference.

By 2023, the member cities will have spent around 100 billion forints (EUR 310m) on investments and developments that aim to protect the climate, Szita, who is also the mayor of the southern Hungarian city of Kaposvár, said.

Developments include setting up sustainable heating systems, solar plants, renewing the public transport fleets and providing infrastructure for electric cars and electric bicycle networks, he said. The Under 2 initiative was established in 2015.

Its members pledge, by 2050, to reduce carbon dioxide emissions by 80% compared with levels of the 1990s.