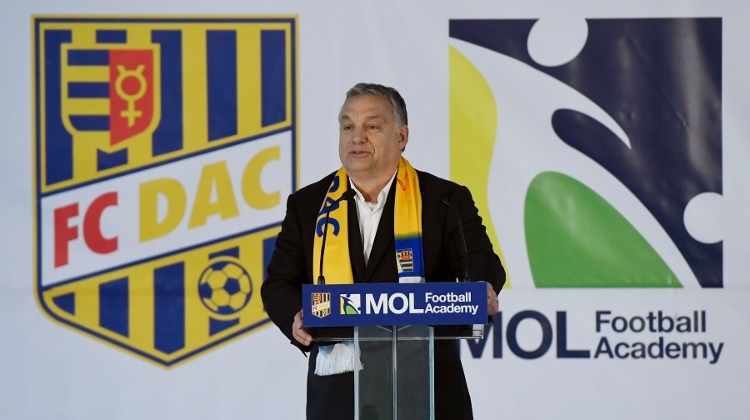 “By now it has become clear that cooperation and mutual support enable the central European countries to provide a more peaceful and better life for their citizens,” he said.

“This is what multiplies their strengths and the voice of central European nations, even in Brussels.”