Batthyány Tér In Budapest To Become A Park 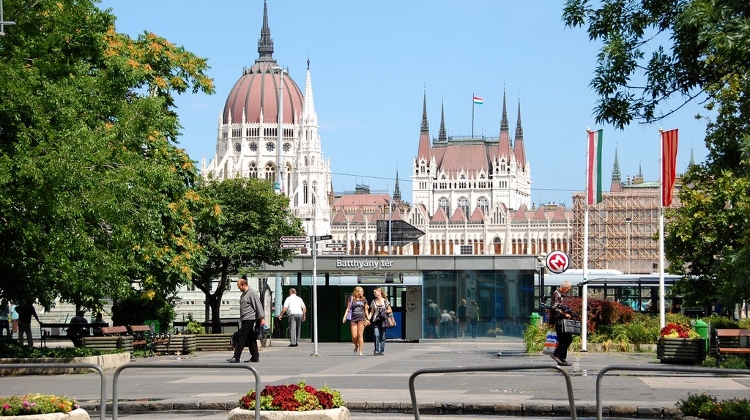 Major changes lie ahead on Batthyány tér, as the square across the Danube from Parliament will no longer be a bus terminal, First District mayor Tamás Gábor Nagy told Inforádió on Tuesday.

He said a comprehensive upgrade is planned for next year with funding from City Hall, the district’s own resources and possibly state support.

Buses will be removed from the square, according to plans, but could stop near the Danube embankment, and traffic would be organised in a such a way that buses would only stop briefly at Batthyány tér.

A community park will be established in the middle of the square with adorning covers to highlight the statues there.