Hungarian Businessman Behind Bars In Wake Of OLAF Warning 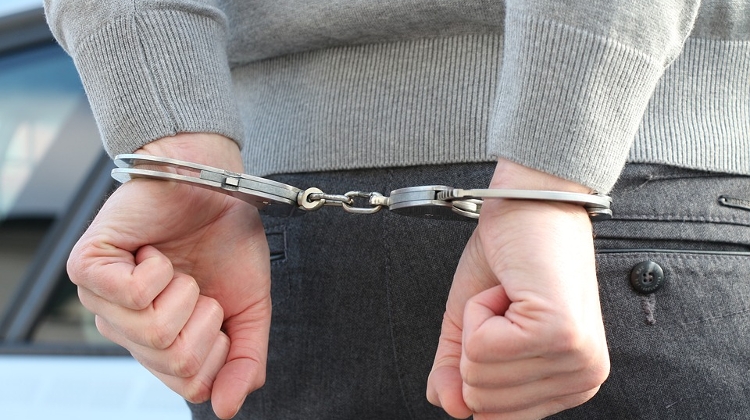 The municipal appeals court handed a six year prison sentence to the head of a business group last November in the wake of an alert by European Union anti-fraud office OLAF, the Budapest chief prosecutor’s office said, noting that the ruling has taken effect.

The businessman, who was not named, was also fined 5 million forints (EUR 15,600) for fraudulently acquiring domestic and EU subsidies totalling 770 million forints, the statement said.

The defendant and his accomplices were charged with bidding for grants, between 2005 and 2010, to buy machinery which their companies already possessed.

The primary defendant was initially sentenced to three and a half years in prison but after an appeal lodged by the municipal prosecutor the sentence was increased to six years, while three accomplices were handed suspended prison sentences.