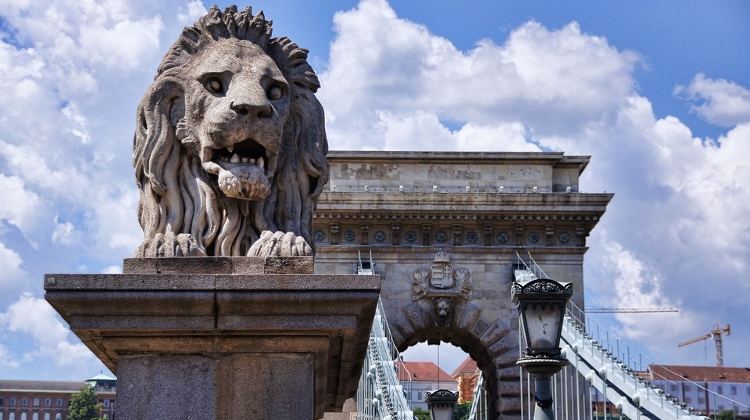 The first stage of the reconstruction of the Chain Bridge, the Castle Tunnel and the tram and road underpass under Széchenyi István tér is expected to start in October, the Budapest Transport Centre announced on Friday.

Initial plans envisaged non-simultaneous renovations of the bridge and tunnel, but the cabinet now expects the entire project to be completed in 18 months with a Ft 7 billion budget.

Elsewhere, the upgrade of the flyover on Flórián tér in the Third District is expected to start in the spring and end next year.

Chain Bridge & Tunnel Works Could Go On For 5 Years

Chain Bridge Renovations To Start In 2019