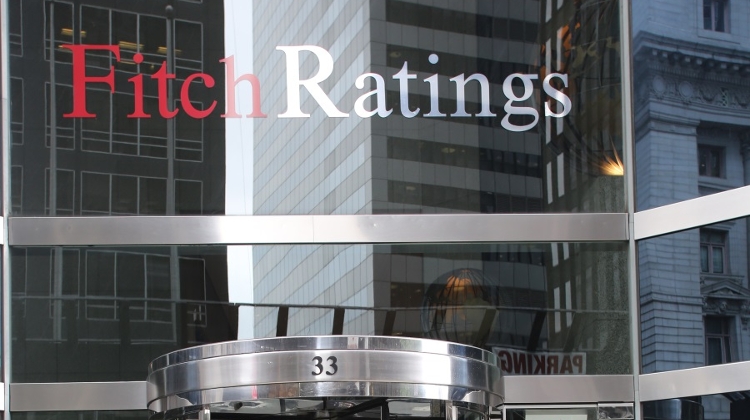 The outlook for the ratings, two notches over the investment grade threshold, is ‘stable’.

Fitch said a rapid external deleveraging was among the main drivers for the upgrade. It noted that Hungary’s net external debt fell to an estimated 10.2% of GDP in 2018 from an average of 34.4% in 2013-2017, supported by consistent current account surpluses, stable net FDI inflows, and capital transfers from the European Union.

Finance Minister Mihaly Varga said Fitch Ratings’ upgrade of Hungary can be added to the favourable feedback showing the economy is on the right track. He noted that the economy had expanded by 4.8% last year, three times the European average.

“Now nobody can deny that the Hungarian economy is performing ever better and can continue to expand in the coming years,” he added. The level of state debt relative to GDP is on a steady decline, the general government deficits are lower, the government is not privatising state assets, and the current account balance continues to show a surplus, he said.

Hungary’s economic growth, the government’s economic policy, a disciplined fiscal policy, low inflation and the country’s balanced position has led to the upgrade by Fitch, a week after another one by Standard and Poor’s, he said.

Varga said Fitch had acknowledged a reduction in vulnerability, strong economic growth, a decline in public debt, low levels of FX debt, and an improvement in competitiveness in its analysis of Hungary.

At the same time, the rating agency pointed out risks, notably signs of a slowdown in EU growth and challenges on the labour market, he added. Hungary’s government has already acknowledged these risks and earlier started working on measures that aim to protect the economy, Varga said.

The goal is reduce the unemployment rate further and to see wages continue to rise, he added.