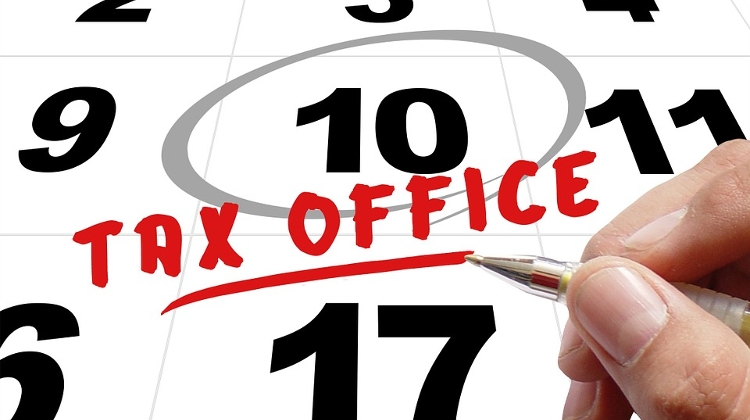 State secretary for tax affairs Norbert Izer said the new rules would largely follow European Union provisions, but Hungarian tax experts also will be consulted at a meeting in March held as part of the drafting process.

Hungary, he said, was among the best investment destinations, one of the reasons being the 2011 overhaul of the tax system which introduced the 9% corporate tax, now the lowest in the EU.

Being investor-friendly, however, does not mean tolerating certain companies withdrawing themselves from their tax obligations, he added.