Spar Hungary Under Scrutiny Over Pay 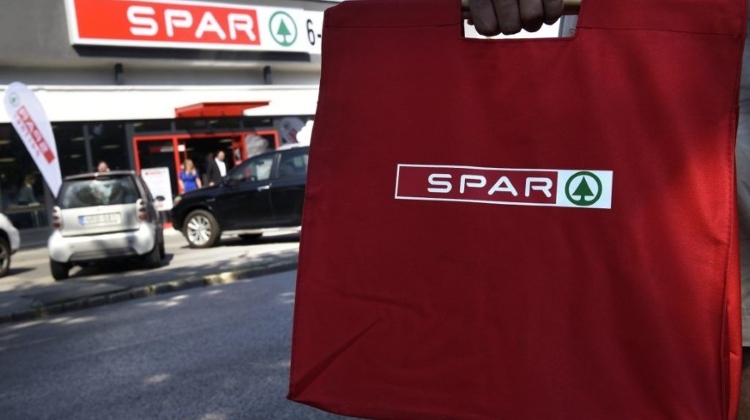 Supermarket chain Spar may be subject to inspections by labour authorities for not adhering to wage rules, Magyar Nemzet reports.

The company denies the allegation.

Spar, the second largest retailer in Hungary’s fast-moving consumer goods sector, allegedly paid workers at its logistics base in Üllő less than the guaranteed minimum wage for skilled workers for years.

Magyar Nemzet said forklift operators may have received hundreds of thousands of forints less than the lowest guaranteed wage.

Trade union KDFSZ has no information on how many of the 13,000 employees may be affected, said union leader Péter Pál.

In denying the report, Spar said workers at the logistics base were paid more than the guaranteed minimum under a wage deal which takes into account time and performance-based renumeration.