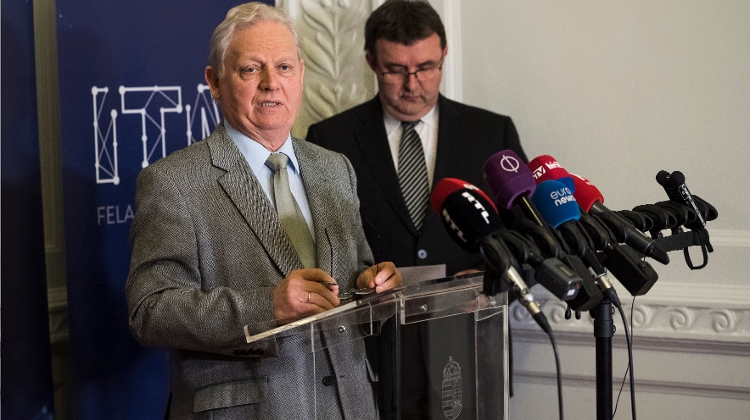 No flights will be permitted to take-off or land at Liszt Ferenc Airport between midnight and 5 a.m. from this August, announced Budapest mayor István Tarlós and Innovation and Technology Minister László Palkovics.

This press briefing was held following a meeting of the Air Traffic and Airplane Industry Council.

Tarlós declared that, according to the minister’s plan, the night flight ban is certain to be in effect beginning in August, but that situations could arise in which airplanes must be given a chance to land.

Palkovics said a “noise protection fee” will be introduced, and a window insulation programme will again be announced for the affected population living near the airport.

Minister for Innovation László Palkovics added that airlines violating the ban will face a fine.