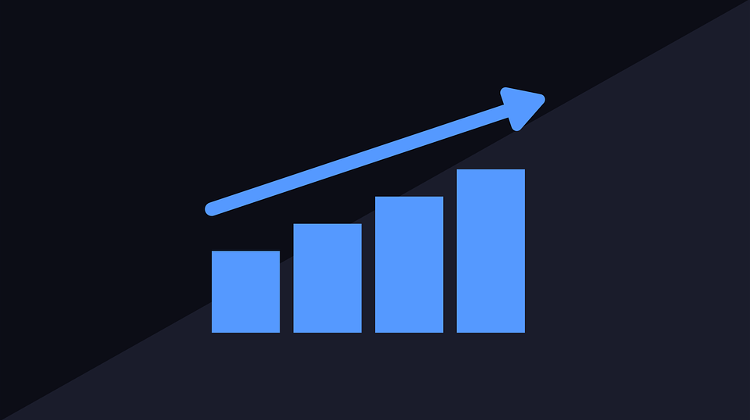 Hungary’s first-quarter GDP grew by an annual 5.3%, the Central Statistical Office (KSH) said in a first reading of data.

The rate was above the 5.1% estimate by analysts polled by business news site Portfolio.

Analysts told MTI a gradual slowdown was expected in the coming quarters. Gergely Suppan of Takarékbank noted that output, especially of the construction industry, had sped up at a fast clip and the acceleration of retail sales showed consumption was still strong.

The decline in the foreign trade balance weakened economic output to a lesser extent due to peppy industrial production.

Péter Virovácz of ING Bank said Hungary’s economy was still performing well and the fresh data put Hungary at the top end of EU performers. Still, growth could lose its momentum for the full year of 2019, he added.

Based on today’s data, he forecast growth of just above 4% for the full year.