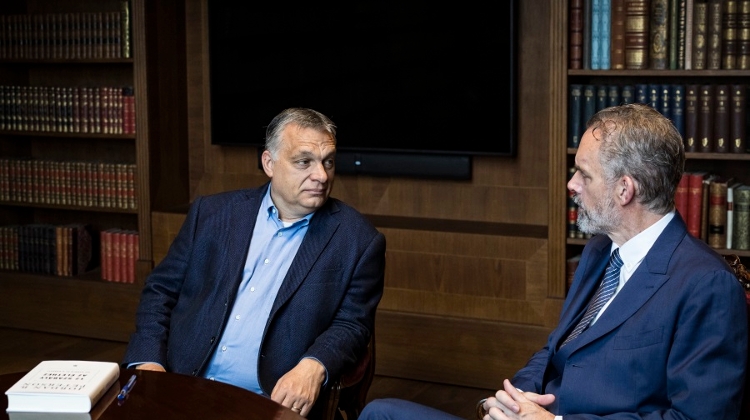 Peterson, who teaches clinical psychology at the University of Toronto, and Orbán agreed that illegal migration was “unnecessary and dangerous”, and talked of political correctness, which they said made “sensible public discussions impossible”, Bertalan Havasi said.

Political correctness is the “invention of a small, ideologically driven group,” they said. Peterson and Orbán also touched on a current tendency to “minimise” the crimes committed under Communist regimes.

They cited an “infamous” speech by European Commission President Jean-Claude Juncker, in which they said he “defended Karl Marx”, Havasi said.

Peterson is in Budapest as a guest of the Brain Bar Festival, organised to discuss the future of “individuals, communities and humanity as a whole”.