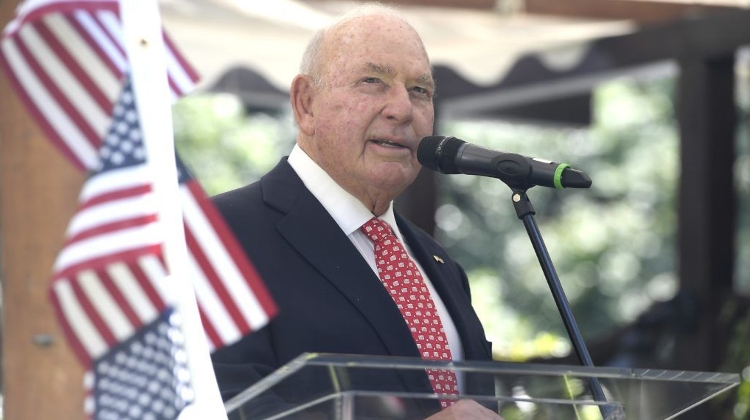 The United States is not threatening to impose sanctions on individuals, David Cornstein, the US ambassador to Hungary, said in an interview concerning press reports on alleged preparations in the US for such sanctions against Hungarian businessman Lőrinc Mészáros.

In the interview, published online by atv.hu, the ambassador said that a joint article on Wednesday by The Wall Street Journal and Hungary’s portal Átlátszó contained false information suggesting that Mészáros, one of Hungary’s richest entrepreneurs, could be banned from the US and his US assets frozen under the Global Magnitsky Act.

Speaking to commercial broadcaster ATV, Cornstein said he had not heard of such plans.

He also added that if the US administration had such plans, the recent meeting between US President Donald Trump and Hungarian Prime Minister Viktor Orbán would not have taken place.