Retailers Could Take Common Decision To Close Earlier On Sundays 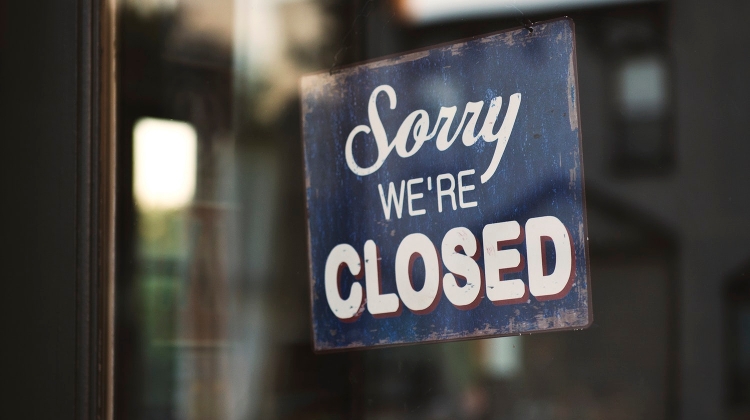 Hungarian retailers could take a uniform decision to voluntarily close earlier on Sundays, if shoppers accept the move which would benefit businesses, daily Magyar Nemzet said.

The paper noted that the government “flatly refuses” to legally restrict shop hours on Sunday, but said retailers could adopt a common decision on Sunday hours as a matter of business strategy.

Magyar Nemzet said industry insiders concede that keeping stores open from 6:00 in the morning till 10:00 in the evening on Sundays is problematic from a business perspective because of the labour shortage.

“Obviously, there isn’t any market player that would admit to supporting shorter opening times at their stores on Sundays, even though many companies don’t even open their shops on that day, and there are many as well for whom opening for the full day is loss making,” Csaba Bubenko, who heads retail unions association KDFSZ, told the paper.

“It was seen earlier that neither the government nor shoppers support closing all shops [on Sundays] … But it could be worth retail chains’ effort to weigh closing earlier [on Sundays] on the basis of common self-regulation,” he added.