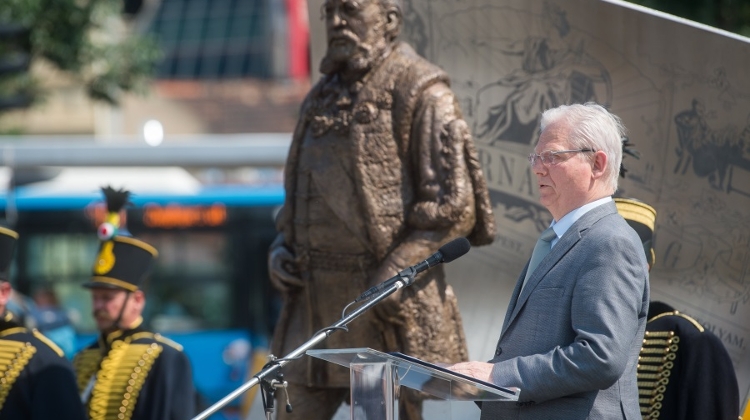 Budapest Mayor István Tarlós holds an eight-point lead over his nearest opposition rival in a new favourability survey released by the Századvég Foundation.

In the phone survey conducted between June 15 and 18 on a sample of 1,000 voting-age adults, Tarlós had a 51% favourability rating.

Of the opposition candidates, 43% had a favourable opinion of Olga Kálmán, who was the Democratic Coalition’s (DK) candidate in an opposition primary to select a single challenger for Tarlós in the autumn municipal election.

Gergely Karácsony, the candidate of the Socialist-Párbeszéd alliance who won the opposition primary between June 20 and 25, was backed by 38% of respondents.

Róbert Puzsér, an independent candidate who did not participate in the primary, and the Momentum Movement’s Gábor Kerpel-Fronius were popular with 21% and 20%, respectively, Századvég said.

The pollster also surveyed respondents on their opinion regarding the possible outcome of the October ballot.

A substantial majority, 68% of respondents, said Tarlós would win another term. Fully 13% expect Karácsony to win. Kálmán and Kerpel-Fronius got 8% and 1% respectively, Századvég said.  Puzsér was predicted as the winner by 1%.