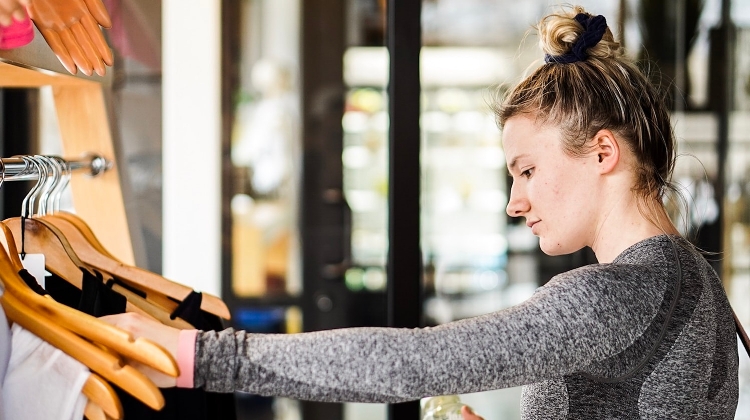 Retail sales in Hungary grew by 4.3% in June from the same month a year earlier, accelerating from a 3% increase in May, data released by the Central Statistical Office (KSH) on Friday show.

Calendar-adjusted data show retail sales were up an annual 5.2% in June. Adjusted food sales rose by 2.1% while non-food sales grew by 8.7%.

Real wage rises are keeping retail sales buoyant, though as more income is spent on services, investments and savings, a decline in retail sales is possible, financial analysts told MTI after the data release.

Péter Virovácz of ING Bank said retail data from the second quarter and confidence surveys indicated a slowdown in economic growth going into the third quarter. He said retail sales were likely to grow at around 5% during the year, while economic growth was expected to ease to 4.5% from 4.9% last year.

György Vámos, the head of the National Retail Association, said the slowdown in retail sales growth was due to adjustments in spending priorities, as many households start to save, assess their needs and eye various loan opportunities and government securities.

András Horváth of Takarékbank said real wage growth was likely to surpass 6.5% this year, so spirited growth in retail sales may continue. Nevertheless, growth of 5.5% rather than last year’s 6.5% is on the cards, he added.